We are general surgical advisors to BBC television drama for Holby City. We have been involved in this medical drama for over seven years and have worked on seven series so far. The programme is a regular prime time fixture and attracts upto 9 million viewers. We are involved in the whole process from story ideas through to reading scripts. We attend regular medical meetings with the full production team and advise on set for theatre scenes. We have worked with independent production companies including Carnival productions (Harley Street).

We are able to provide medical advice for television, film and the worldwide web. This may be production (concepts, story ideas, script authentification) and cutting room advice as well as on set logistics. The service extends to a package for all of the above plus sourcing medical equipment and locations. 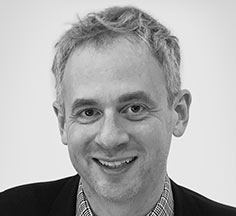